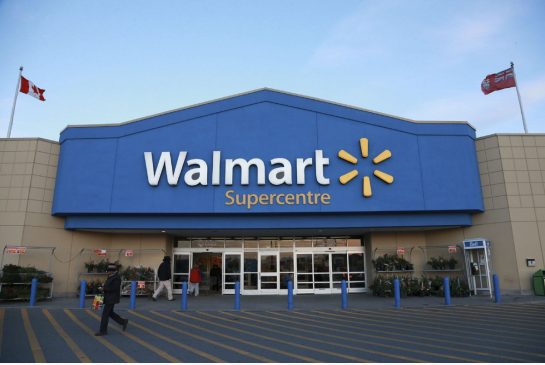 ANDREW FRANCIS WALLANCE / TORONTO STAR Order this photo
Walmart Canada and Costco Canada along with two major U.S. drug store chains have shuttering their online photo websites in the wake of a possible data breach by their shared service provider.

Costco Canada has joined Walmart Canada and two major U.S. drug store chains in shuttering their online photo websites in the wake of a possible data breach at the supplier.

The retailers say their photo sites remain shut down as a precaution. All four sites are administered by Vancouver-based PNI Digital Media, which is owned by Staples Inc.

Customers of Costco Canada would not be affected by the potential breach as the photo site doesn’t accept credit card payments, the retailer said in a statement on its website.

However, Costco said it has suspended access to its online photo sites both in Canada and the U.S. as a temporary precaution.

“This decision does not affect any other Costco website or our in-store operations, including in-store photo centres,” the statement says.