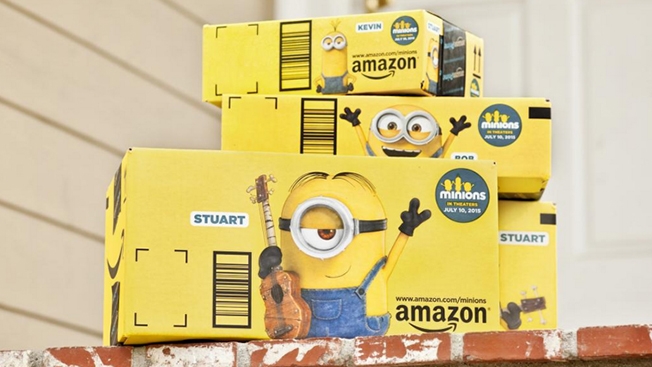 Minions Inspire Love and Hatred With Their Marketing Run Amok

It was all bound to happen because that’s how the Internet works: First we prop big sensations up, and then we revel in their downfall. And that’s exactly what has gone down—already—with the Minions movie, even though it premieres in the United States today.

Oh, those Minions have a lot of fans, and Fandango said the film is tracking—in terms of pre-sale tickets—better than any animated flick this year. But while the Universal Pictures movie starring these virtual creatures is set to top $100 million this opening weekend, there is a growing backlash against Minions.

The publicity machine for the little yellow, pill-shaped monsters has been in overdrive—just read BuzzFeed for the countless number of Minion-related Internet items. But sign into Reddit, and you’ll find a group of almost 15,600 people dedicated to Minion haters. Reddit, the user-powered website, lets anyone set up a subreddit dedicated to specific topics, and MinionHate is now one of them. read more..