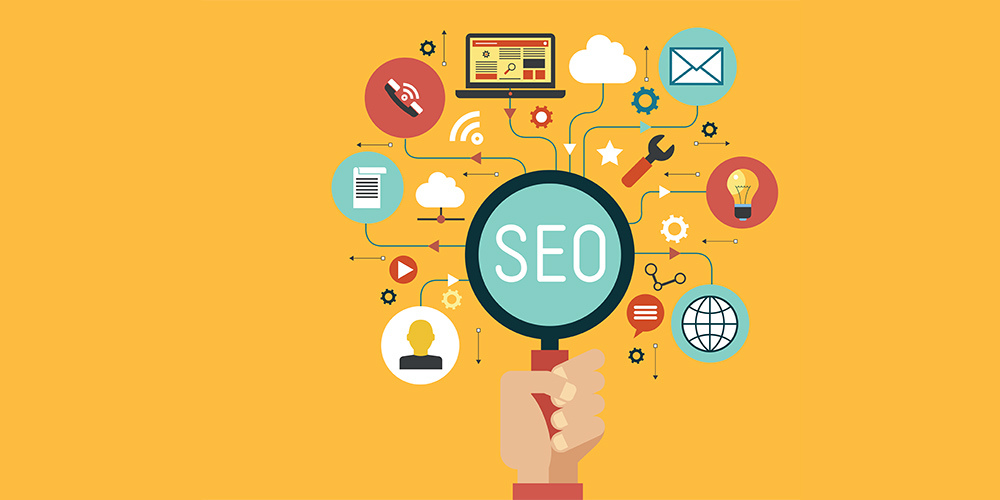 Some 73 per cent of Google searchers don’t look beyond the first page of results. No wonder an entire industry – SEO – has sprung up around the means by which a company grabs a bigger share of the 40,000 search queries the web giant processes every second. Director asks the experts how to make search engines work for you

Back in that antediluvian era when people advertised goods for sale on the classified pages of their local newspaper, vendors’ determination to get their ad to the top of the page meant that the first column’s entries tended to read along the lines of: “AAAAAAAAAAAA gentleman’s bicycle for sale.”

Things have moved on – but the basic principle remains. With so much commercial activity having now emigrated to the vast swathes of cyberspace, constructing your company website in such a way that search engine algorithms will launch it to the loftier echelons of internet search results has become a highly sophisticated enterprise and an industry in its own right: hence, the emergence of the initialism SEO, which refers to both the concept of Search Engine Optimisation and those who professionally execute it (Search Engine Optimisers).

According to US digital marketing giant Fusion 360, an estimated 73 per cent of searchers never venture beyond the first page of results. Studies vary, but it seems likely that organic search results – those thrown up naturally by Google’s ever-evolving algorithms (the computer formulae that drive the search engine) – glean about 90 per cent of clicks, compared to 10 per cent for paid-for results, despite the latter being more prominently placed.

Complicating matters, in April, Google enforced a game-changer: in response to the rising use of mobile devices for accessing the internet, it began to consign websites that are not optimised for smartphones or tablets to lower page rankings for any searches made using these handheld devices.

In short, more than at any other time, any company that hasn’t already got SEO on its radar needs to sit up and take notice, or miss out on swathes of invaluable web traffic. Here are 10 things UK business leaders need to know, according to the experts…